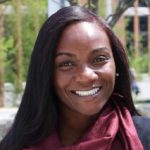 So they are sticking to the narrative that Bats are the reason for the Chi-Comm Virus and it is not Man-Made as many top scientists are say it IS! Chinese Coronavirus Is a Man Made Virus According to Luc Montagnier the Man Who Discovered HIV Fascist Fauci said on April 17th’s Chi-Comm Coronavirus news briefing, … Click Here to Read More 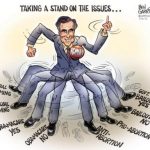 We already have a group of Inept clowns. It’s called the W.H.O., and then we have Drs. Fauci and Birx! We don’t need anymore, because when you have supposed friends like these, WHO needs MORE ENEMIES! Romney Joins Democrats and Demands Creation of Global Health Coordinator Trending Politics – Mitt just won’t quit and like … Click Here to Read More 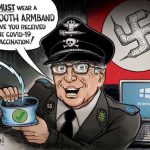 Gates Gets the jackboots out… “Unless we put medical freedom into the Constitution the time will come when medicine will organize into an undercover dictatorship and force people who wish doctors and treatment of their own choice to submit to only what the dictating outfit offers.” These are the words of one of our Founding … Click Here to Read More 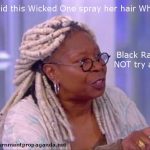 Proverbs 9:13 “A foolish woman is clamorous: she is simple, and knoweth nothing.” She is a Communist so she is all knowing just like the rest of the filthy Luciferian’s! I would guess that it is the Presidents fault she is an Ugly, Dirty Necked, Stringy Haired Old Whore too! Proverbs 30:20 “Such is the … Click Here to Read More 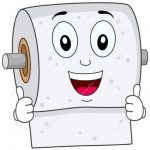 Why? Because it is not fair that women have to pay for Tampons and other feminine  products to sop up their mess! Oh BTW, the Tranny’s are exempt from this Lunacy because they don’t know what the hell they are. Clown World: ‘Period Activists’ Say Men Should Have to Pay for Toilet Paper in Public … Click Here to Read More 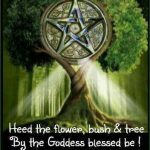 What happens when a gaggle of Witches show up at a Council meeting? Lunacy Ensues! The head Witch performs the “Tree Murder Song” and a band of demons join in on the chorus. Bizarre Performance of ‘Tree Murder Song’ at Seattle City Council Meeting Goes Viral—for All the Wrong Reasons Jeff Reynolds | PJ Media … Click Here to Read More 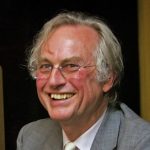 Atheist Dawkins Says ‘Eugenics Would Work’ Steve Watson | InfoWars – In a set of rather bizarre tweets on Sunday, notorious atheist Richard Dawkins argued that eugenics, the practice of selective breeding supported by the Nazis, would work perfectly well if applied to humans, because it works on animals. “It’s one thing to deplore eugenics … Click Here to Read More 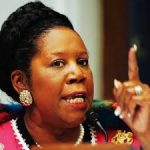 Democrat Congresswoman Blames Iowa Caucus Blunders on the Russians Rep. Sheila Jackson Lee has embarrassed herself again. Shane Trejo | Big League Politics – Rep. Sheila Jackson Lee (D-TX) has blamed the Iowa caucus disaster that was either caused by either Democrat ineptitude or criminality on the evil Russians. She made the mindbogglingly idiotic comment … Click Here to Read More 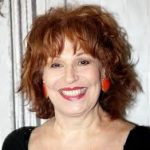 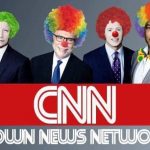 CNN is Angry That White People Are Trying to Stop the Coronavirus Spreading Paul Watson | Summit News – According to CNN, the real concern about the coronavirus is not the potential for a global pandemic, it’s the fact there are too many white people trying to stop it. That was the message sent by … Click Here to Read More