Will Crooked Hillary Expose Michael Obama as a Tranny now that HE Attacked Her? Michelle Obama Throws Shade at Hillary: ‘I Understand People Who Voted For Trump’

Baxter Dmitry | News Punch – Michelle Obama has spoken about how “painful it was to sit on that [inauguration] stage” in 2017, but she does not blame people who refused to vote for Hillary Clinton, confessing that she “understandsthe people who voted for Trump.”

Speaking in the new Netflix documentary Becoming, the former First Lady makes casual references to President Donald Trump in the first minutes of the program, but it’s not until about two-thirds of the way in that she mentions her upset over his 2016 victory.

But Obama doesn’t put the blame or criticism on Trump or his supporters who voted for him.

Instead, she points out twice that Democrat voters just didn’t turn out to vote for twice failed presidential candidate Hillary Clinton.

Obama goes on to say the absence of Democratic voters who sat out the election with Hillary on the ticket was ‘almost like a slap in the face‘ to the Obamas after eight years in the White House.

‘It takes some energy to go high, and we were exhausted from it. Because when you are the first black anything…‘ she said, referring to anecdotes from her book.

‘So the day I left the White House and I write about how painful it was to sit on that [inauguration] stage. A lot of our folks didn’t vote. It was almost like a slap in the face,’ said Obama, perhaps rueing the choice of Hillary Clinton as 2016 presidential candidate.

Filmed two years after the Obama’s left the White House, the new documentary centers around Obama’s book tour and conversation series in support of her memoir, also titled ‘Becoming’.

Becoming premieres on Netflix on Wednesday. 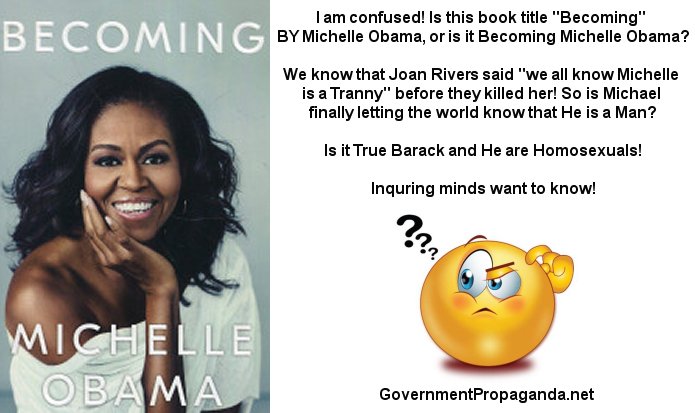 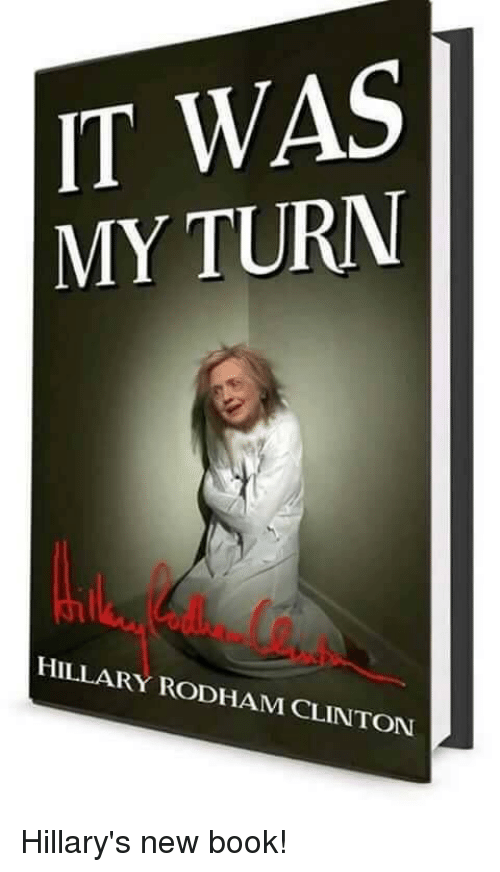