We already have a group of Inept clowns. It’s called the W.H.O., and then we have Drs. Fauci and Birx! We don’t need anymore, because when you have supposed friends like these, WHO needs MORE ENEMIES! 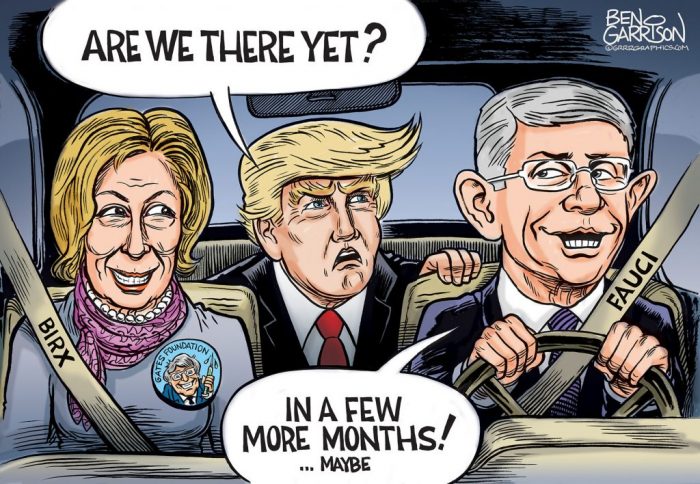 Trending Politics – Mitt just won’t quit and like the Democrats, Senator Romney is exploiting the health crisis over the coronavirus pandemic to wage his petty war against President Trump. 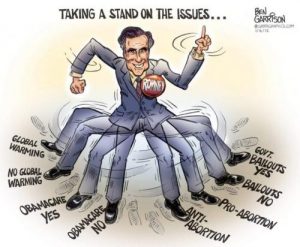 In the latest of Pierre Delecto’s stunts, the embittered sore loser has joined with Dem Senator Chris Murphy to push for the creation of what they call a global health coordinator.

The new position would be accompanied by an inter-agency council that would place the powers of the state in the hands of a non-elected dictatorship of bureaucrats positioned to put a choke chain on the POTUS if he wins a second term.

It is the latest in a series of outrageous maneuvers by Romney who made his mark in history be being the ONLY Republican who voted to convict President Trump in the scam impeachment earlier this year.