It is caused by the same virus that was discovered long ago, D.A.D.D = Dumb Ass Democrat Disease that has been spliced with the more recent T.D.D – Trump Derangement Disease!

It does not infect only Communist Democrats either!

A.F. Branco has dubbed it a syndrome, but it is a Full Blown Disease that is manifesting outward in the infected Lunatics!

The Communist Democrats are more prone at melting then the Wicked Witch of the West when a splash of water was thrown on her.

Speaking one Word of Truth at a Lunatic Democrat will send them into a Melt Down like you have never seen before! 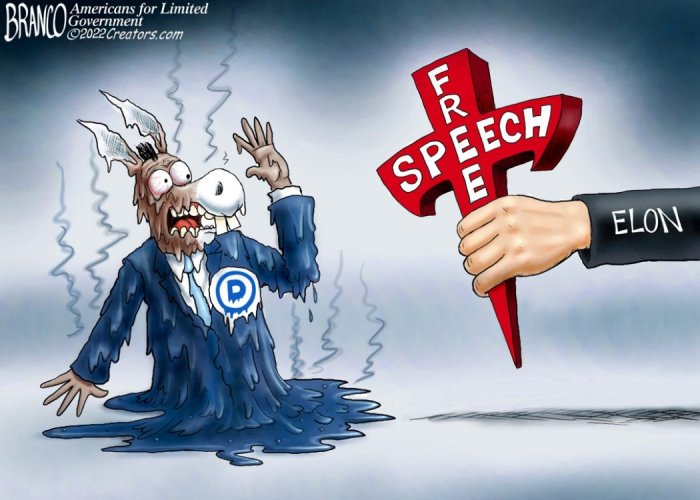 As Ben Garrison has aptly drawn, it’s time for the Lunatic Left to Wake Up! 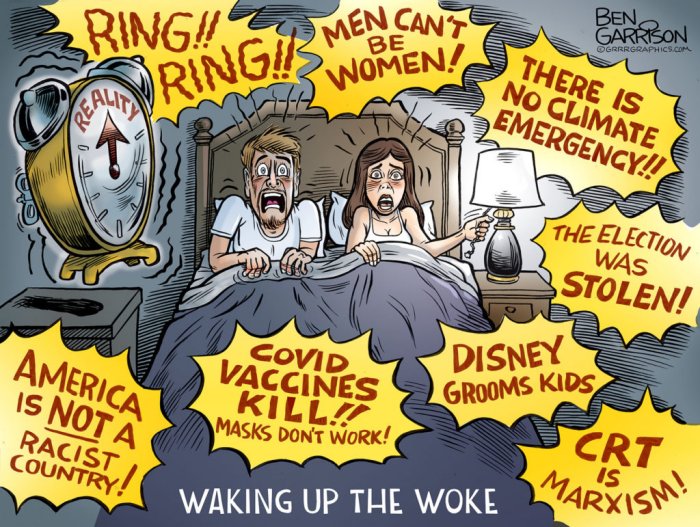