So they are sticking to the narrative that Bats are the reason for the Chi-Comm Virus and it is not Man-Made as many top scientists are say it IS! Chinese Coronavirus Is a Man Made Virus According to Luc Montagnier the Man Who Discovered HIV 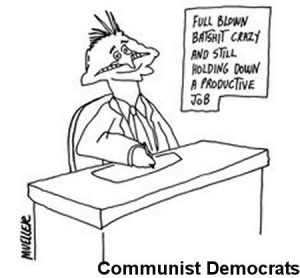 Fascist Fauci said on April 17th’s Chi-Comm Coronavirus news briefing, that a paper on the evolution of the virus in Bats was due out, and that he would share it with the Fake News Communists in the room that day!

Is it feasible that these people have contracted something, not yet known, from the study of viruses in bats, and it has made them “Bat-Shit Crazy“?

Now we have this bit of news about the lead Vaccine Scientist at the NIH!

This is where the movie makers get their ideas. YEP, from Communist Leftists like this. And this Lunatic is in charge at the NIH? Seems that the saying “birds of a feather flock together” applies to mad scientists and eugenicists too! Although bats are mammals and not birds, the do fly and do flock together! 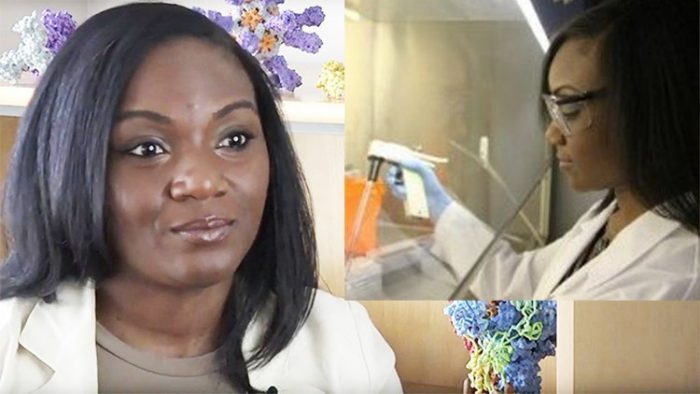 Leftist Lunatics should NOT be in charge of deadly disease facilities. Corbett, Fauci, and other Luciferians should be ousted and locked up, along with Bill Gates and other eugenicists.

Lead NIH Vaccine Scientist Kizzy Corbett Is a Crackpot Who Calls COVID-19 “Genocide” on Blacks, Expert in Virology and “Vagina-ology”

She’s 34-years-old and getting several spots on CNN and other far left outlets.

She’s also an anti-white race hustler and describes herself as virology, vaccinology and vagina-ology.

Kizzmekia believes the coronavirus is a genocide against blacks — which is crazy.

And Kizzmekia hates what white men have created.
She’s a bigot.

Tucker Carlson ran a segment on KizziePhD on Friday night and it was just STUNNING!

How is someone like this allowed to work at and represent the NIH?

President Donald Trump said Friday at the White House that the United States would continue to investigate the origin of the coronavirus.

Recent reporting has questioned whether the virus could have come from a virology lab in Wuhan that was studying bats, rather than a bat sold in a Wuhan wet market.

Trump did not confirm or deny either theory but acknowledged that he was aware of the reports. Source

And the Communist Clowns will not study this, nor report it to the masses of Lemmings in their control! Antibody Testing Reveals Coronavirus 50-85 Times More Widespread Than Previously Known and Thus Far Less Dangerous Than Expected

Obama’s NIH Sent $3.7M to Wuhan Lab Where Coronavirus May Have Originated. Trump’s Stopping It

A few more Ass Clowns in the news