Dismantle The Squad Before They Dismantle America

One of the biggest threats to the country exposed

Jon Bowne | News Wars – Leftist nation-loathing and neglect from voters installed the enemy that is destroying America from within. 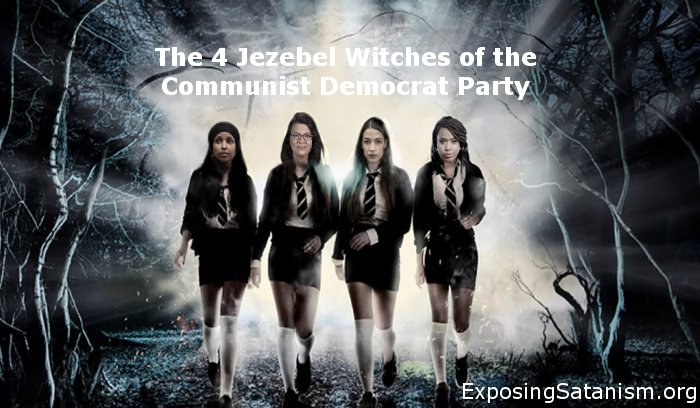 The squad has had a major part in the transformation of the Democrats from a bleeding heart liberal progressive party into a Marxist ideology that is burning down Western civilization.

And they are only getting started.

Witness the loathing Ilhan Omar has for her fellow Americans as she reaps the rewards of her political power for her own benefit, all the while furthering the Marxist Black Lives Matter demands with her congressional counterparts.

This while Soros pours a record $50 million into the 2020 Election.

Vote these threats to our Republic out before any more businesses or lives are destroyed in their wake.