Russian Trolls’ Favorite Pundit? Why none other than MSNBC Host Joy-Ann Reid 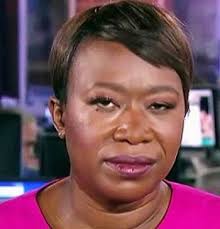 The Russian trolls indicted by Robert Mueller last Friday had one political pundit they favored above all others: liberal MSNBC host Joy-Ann Reid. Read more here.

Mediaite has obtained a series of homophobic posts from Joy Ann Reid’s old blog that she denies were actually written by her.

In an exclusive statement to Mediaite, the MSNBC host claims these posts from The Reid Report — which include defending homophobia, gay jokes, and the outright mocking of gay people and homosexuality — were somehow put in by an “external party” that “manipulated material from my now-defunct blog.”

While Reid apologized in December for writing homophobic content on a blog she ran long before her days as an icon of the #Resistance movement, she claims these new posts opposing gay marriage and cringing “at the sight of two men kissing” were part of a “fabricated” outside effort to paint her as “offensive and hateful.” See the rest here. 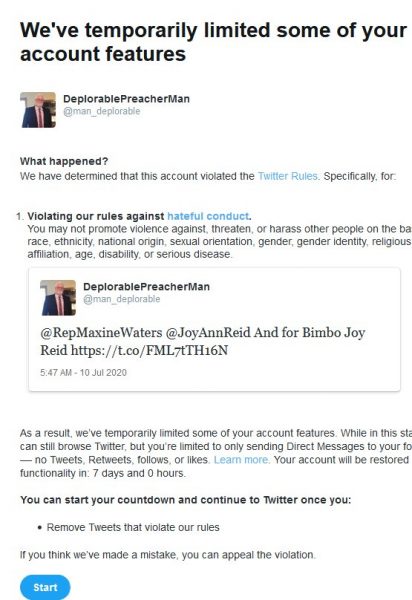