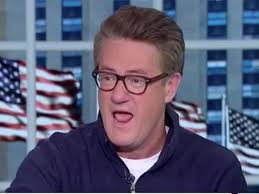 Joe Scarborough announced his new voter registration status Thursday on Twitter after threatening that he would leave the GOP several times. Source: Breitbart

Go ahead and get the Hell out of the country you communist piece of trash, and take your Communist Whore with you! 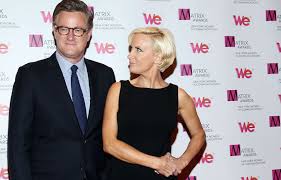