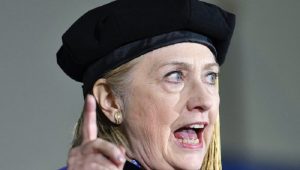 Hillary Clinton in talks with Columbia University to take on professor role.

However, Hillary is currently a Tenured Professor at Ass Clown University!

Lots and lots can be said about the Wicked Witch, Comrade Hillary Clinton. From the early days in Arkansas to the last bid to be ruler. Hillary is one of the most wicked Jezebels on the planet.

Her accomplishments will be listed as time permits

Hillary is a Gun Control Champion 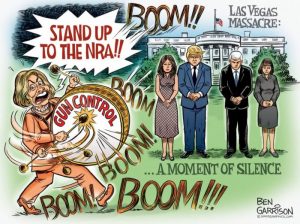 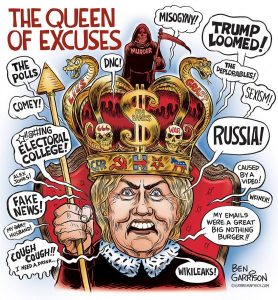 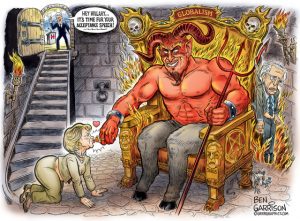 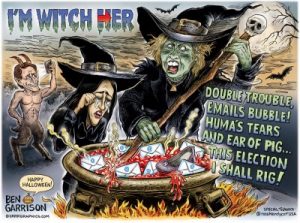