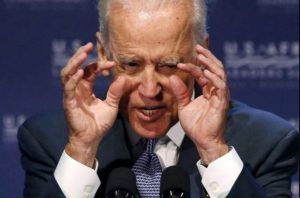 Breitbart  News – Former Vice President Joe Biden claimed on Tuesday that illegal immigrants in the Deferred Action for Childhood Arrivals (DACA) program are “more American than most Americans” because they had “done well in school.”

Biden, who recently said he believed drunk driving should not be crime that warrants deportation, made the statement during a campaign rally in Ames, Iowa.

These kids have come, they’ve done well, most of these kids there’s a lot of them, and they’re not just Hispanic, they’re Asian-Pacific Islanders as well. and they in fact have done very well. In many cases, they’re more American than most Americans because they have done well in school.

Biden proceeded to claim that DACA recipients believed in the “basic principles” which we all share and deserved a pathway to U.S. citizenship.

The former vice president’s praise of illegal aliens marks a stark contrast to the tone he has generally taken since jumping into the 2020 race. Although Biden favors giving healthcare to migrants residing in the country unlawfully, he has taken a more nuanced approach to border enforcement and deportations.

This was on display in July 2019, when the former vice president was confronted by an immigration activist when campaigning in New Hampshire. The activist, who claimed to be undergoing deportation proceedings, demanded that Biden “apologize to the three million immigrants that were deported and separated from their families under the Obama years.” The former vice president simply smirked at the cameras taping the altercation, before telling the activist he would do no such thing.

“I will not apologize for the deportation of people who have committed a felony,” Biden said at the time. 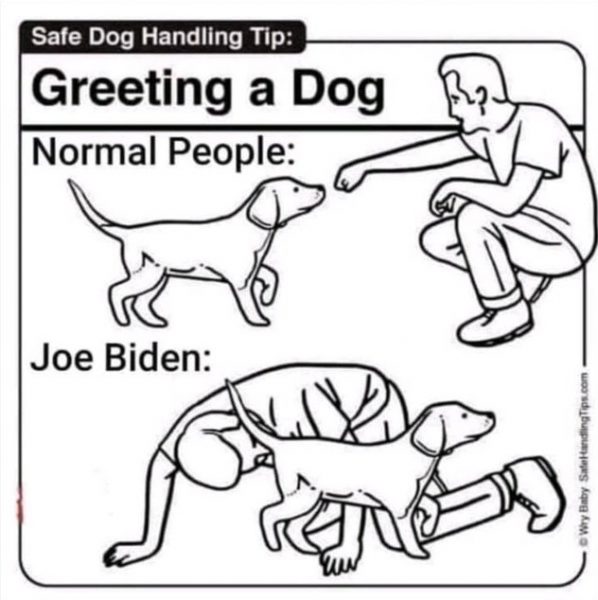